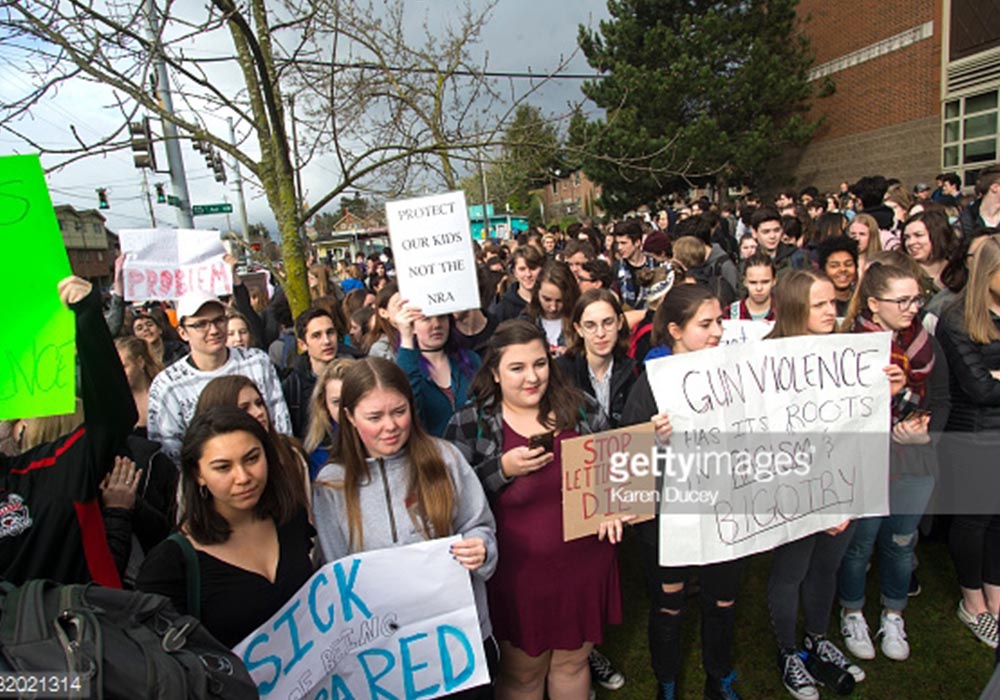 My Thoughts on the National School Walkout

Why do we criticize these students for walking out and demonstrating their alignment with the students of Parkland?

I guess most adults don’t seem to understand that they stand for solidarity with their fellow students and all the students who have lost their lives due to school shootings. Personally, I firmly side with the students. They are not only showing care and unity for all other students, but they also, together, have a powerful voice that can be used to wake up our governments and leaders to show them that they want and need change to happen now!

Jackson Mittleman, a Junior in Newtown high school in Connecticut, says, “I am walking out of school to protest inaction that Congress has not taken to make American schools safer to make children safer in schools and to make the American public safer about the current status of gun control.”

When I hear statements like this on the news by an eloquent junior high school student, I get up and stand with him. This is truly encouraging to see how these young students are standing up for change.

I believe there are several reasons the National School Walkout and other protests have happened now, but two that pop into mind instantly is that the Parkland shooting happened in a high school and thus in front of students at an age where they are already close to adulthood and can speak up, whereas the Sandy Hook students were very young and even though their voices count just as much, it did not happen at that time.

The world is ready for change.

Movements are springing up left and right and catch momentum due to the Internet and social media platforms available to this young generation. Our society knows on a conscious level that enough is enough and no matter what the people in government might want to do, there is too much red tape to make it happen fast enough for the safety of all communities. Mass shootings have become an epidemic in America.

As adults, we can’t really judge the students as we are not walking in their shoes. Many from our generation have never experienced school shootings. As they did not occur 20 or 30 years ago as they do today. Never have we seen or experienced our friends being shot in front of us.

This reality is so horrifying that I cannot even believe we have to ask everyone to firmly stand next to the students for positive dialogue to open on all fronts. To the NRA, the governing administration, and all congressmen, I say we need to give the students a platform where they can talk openly and only through this will we be able to come up with a solution.

Kudos to all the students who participated in the National School Walkout, marched together in America and elsewhere on March 14, 2018, and to those who will join in the March for Our Lives that will be held in cities all over America on March 24.

It is time to act and find ways to not only discuss the safety of these students but to also openly discuss how these devastating school shootings happen. What causes a teen to become so desperate that they take down the lives of other classmates? What happens that causes this person to snap?

I honestly believe we need to create an environment where students do not fall through the cracks. Where they are helped at a young age to cope, when they are not lucky enough to have the foundation of a loving home environment that they deserve. I am by no means excusing any form of violence. I am merely addressing that when push comes to shove, children do reach their point of no return and then devastating consequences happen.

Together with these marches, let’s open the dialogue. Let’s not hang on to who is right or wrong as the safety of any child in any country has to be the number one choice and outcome!